And I got to sign a couple of copies of ‘Soft Touch’, which was lovely!

A new author interview: The Wombwell Rainbow Interviews (scroll down the page!)

I’m probably not going to get sick of this image 🙂 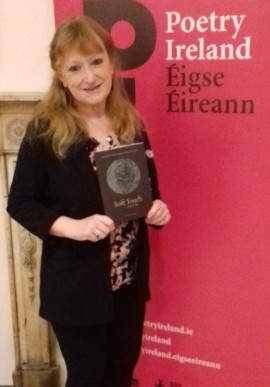